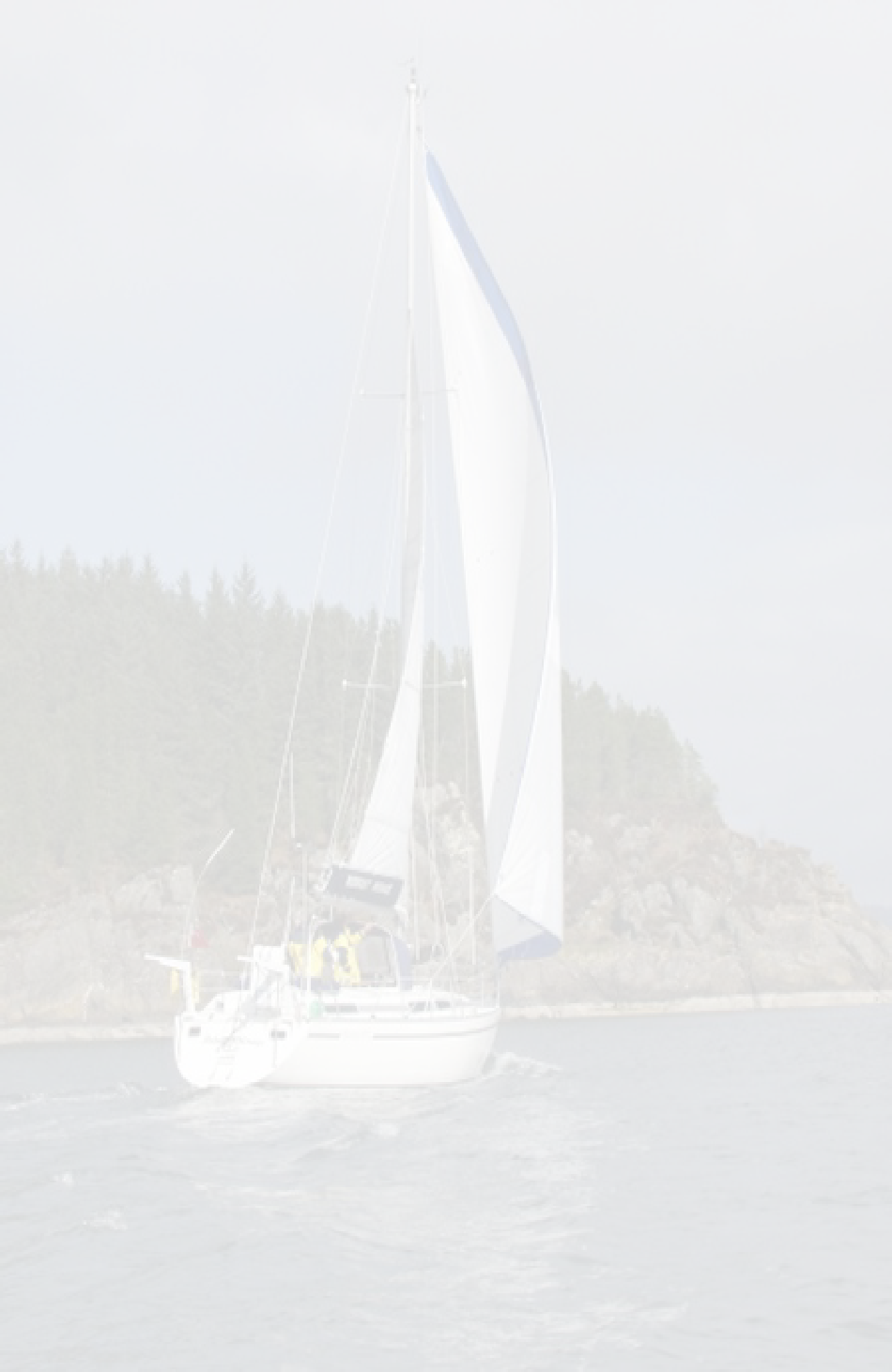 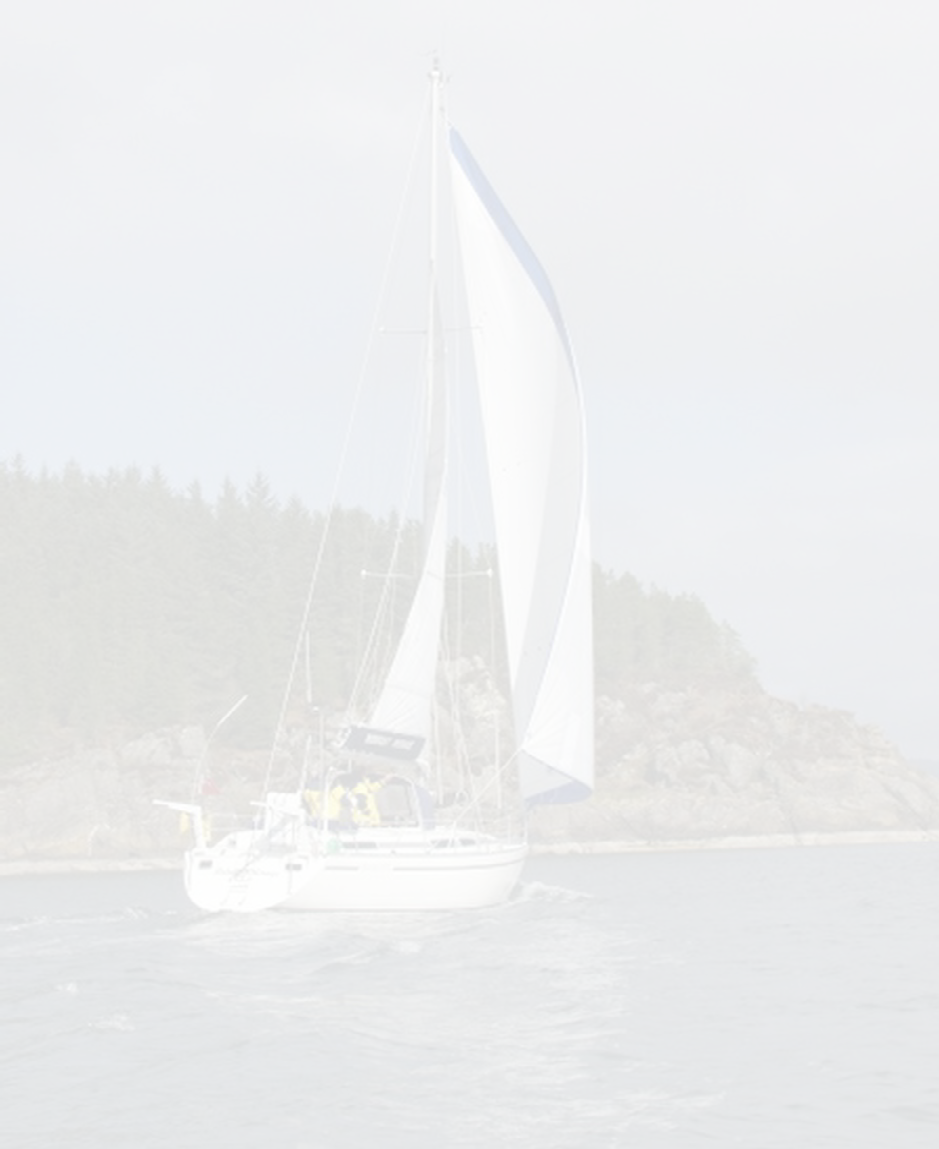 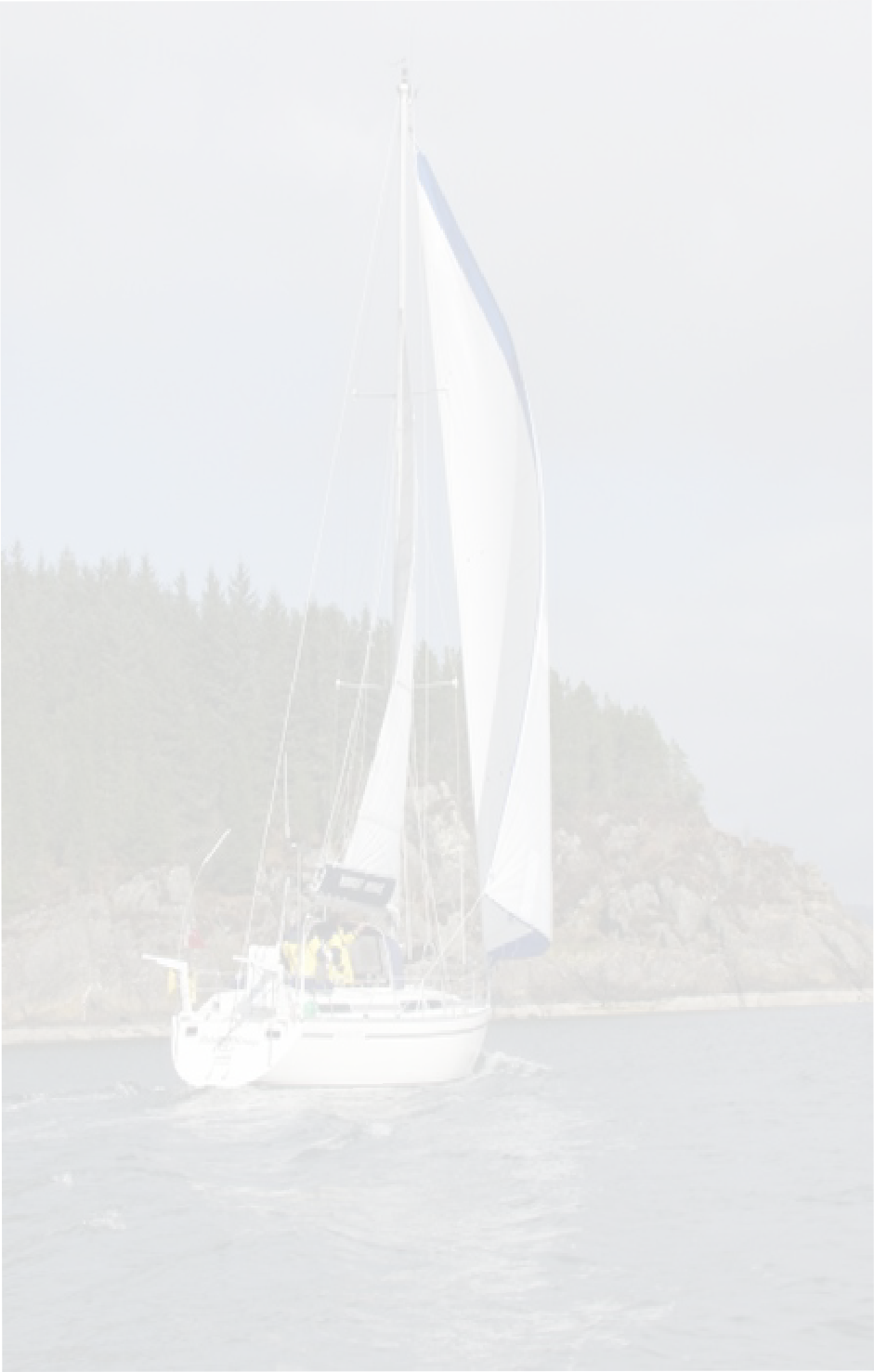 SeaSpray Yacht Charters Ltd is The Agent for The Owner of each Yacht.   “At no point will SeaSpray “own” the Vessel, use the Vessel for its own purposes, or receive the “benefit” of the service provided by the

SeaSpray will not alter, in any way, the supply between the yacht owner, ie) it will act merely and entirely as an agent facilitating the third party to lease the boat from the yacht owner and will not add any of its own services.

2. DELIVERY OF THE YACHT
2.1. At the start of the Agreed Charter Period the Charterer will have the opportunity to inspect the Yacht and upon acceptance then the Yacht shall be deemed to be in good order and fully in compliance with its description.
2.2. The Owner has the right to accompany the Charterer for trials prior to handover and, if not satisfied of the ability of the Charterer and his crew to handle the Yacht safely, may terminate this agreement (in terms of section 2.3); or restrict the Permitted Cruising Area; or allow the charter to proceed as a Skippered Charter (in which event the Charterer shall be responsible for the cost of hiring a suitably qualified skipper).
2.3. The Owner reserves the right to refuse to hand over the Yacht to anyone who, in their opinion, is not suitable to take charge. No reason need be given. In this event all sums paid will be refunded to the Charterer who will have no further claim against either the Owner or SeaSpray.
2.4. If the Charterer is not available to accept the yacht at, or within 4 hours of, the agreed time and place, any subsequent boarding shall be at the convenience of the Owner, who reserves the right to charge for any additional costs incurred. Under these circumstances, no pro-rata refund for lost charter time will be considered.
2.5. The yacht will not in any circumstances be handed over to the Charterer, until the Owner has confirmation from SeaSpray that the full amount of the Charter Fee (together with any further amounts including in respect of racing insurance where appropriate) and the full amount of the Security Deposit have been received by SeaSpray.

4. INSURANCE AND DAMAGE
4.1. The Owner will insure the Yacht against all the usual marine risks including for charter use and with third party liability of at least £3,000,000. The Yacht insurance does not cover personal property of the Charterer or any member of the charter party.
4.2 Sailing in a small yacht is subject to a number of dangers and risks to the lives and physical and economic wellbeing of any participants.  The Charterer and all members of the charter party should therefore have appropriate travel and other insurance cover, which includes for death of or injury to them and loss of or damage to their property.  To the fullest extent permitted by law, neither the Owner nor SeaSpray shall have any liability to the Charterer or any member of the charter party for their death or injury, or for any loss of or damage to their property or any other economic loss.
4.3. Notwithstanding the provisions of 4.1 the Charterer shall be liable for any damage to or loss of the Yacht, its equipment or furnishings which in the opinion of the yacht's insurers, has been occasioned by the negligence or misuse thereof by the Charterer or any other member of his charter party.
4.4. The Charterer understands that all losses, breakages and failure or malfunction of equipment or systems on board should be reported in writing at the end of the Agreed Charter Period, and if of a serious nature should be notified earlier, to allow for replacements to be obtained or repairs instructed by the Owner, such that subsequent charters are not needlessly delayed or prevented.
4.5. If during the Agreed Charter Period the Charterer is prevented from using the Yacht through reason of breakdown of machinery or gear or by damage to the Yacht which is not due wholly or in part to the Charterer, his servants or agents or any member of the charter party’s negligence, act or omission then a pro-rata return of the Charter Fee may be paid to the Charterer for any period that the Yacht is unfit for use. Engine breakdown and failure of electronic navigational aids are not considered to make the Yacht unfit for use under the terms of this agreement.
4.7. The Charterer understands that the Yacht is fully insured against accidents and carries third party liability insurance, but that (to the fullest extent permitted by law) responsibility is not accepted by the Owner or his insurers for personal accidents, damage or losses arising in whole or part from the negligence of the Charterer or members of his charter party.

6. ROLE OF SEA SPRAY YACHT CHARTER LTD:
6.1. SeaSpray acts as Booking Agent for the Owner of the Yacht and in that role:
(a) Markets the Yacht for charter.
(b) Negotiates the amount of the Charter Fee.
(c) Takes such steps as it considers reasonable, to be satisfied that the Charterer and the charter party expected to sail on the Yacht with the Charterer, will include appropriately experienced/qualified persons.
(d) Receives and holds on the Owner’s behalf, the charter Booking Deposit; the balance of the Charter Fee; and the Security Deposit.
(e) Following completion of the charter, remits to the Owner the net amount of the Charter Fee then due to Owner, together with the net amount, if any, deducted from the Security Deposit that may then be due to the Owner.
(f) Following completion of the charter, returns to the Charterer the balance then due to the Charterer of the Security Deposit, net of any deductions in respect of fuel, breakages, losses etc.
6.2. For the avoidance of doubt :
(a) SeaSpray is not making a supply of goods or services under this contract – the supply of the Yacht for charter is made by the Owner.
(b) To the fullest extent permitted by law, SeaSpray shall have no liability for claims arising under this charter contract, whether or not arising through a breach of the terms of the contract by either the Owner or the Charterer, and the Charterer must make any such claim solely against the Owner.

7. LAW AND DISPUTES
7.1. In this agreement the singular term will include the plural and the male term the female. This contract is subject to the laws of Scotland and all unresolved disputes arising out of it between the Owner and the Charterer shall be determined by the Scottish courts.  Neither the Owner nor SeaSpray may be sued in the courts of any country other than Scotland.
7.2. SeaSpray will in the first instance seek to help resolve any such disputes, including if appropriate through referral of the matter to the Association of Scottish Yacht Charterers or other party chosen by SeaSpray, for independent determination. In this event all correspondence relating to the dispute will be lodged with the disputes committee of the Association of Scottish Yacht Charterers or other independent body.

9. TERMINATION OF AGREEMENT
9.1. If the Charterer fails to comply with any provision of this agreement then the Owner (or SeaSpray on the Owner’s behalf) may forthwith terminate the agreement and resume possession of the Yacht, but without prejudice to the right of the Owner to recover damages in respect of any breach of the agreement by the Charterer.

10. RE-DELIVERY OF THE YACHT
10.1. The Charterer understands that at the end of the Agreed Charter Period, he is responsible for removing all personal possessions and rubbish from the Yacht, restoring the Yacht’s equipment to the position in which it was at the commencement of the charter, refilling the fuel and water tanks at his expense, and leaving the Yacht in a clean and tidy condition.
10.2. The Charterer will re-deliver the Yacht to the Owner free of indebtedness at the end of the Agreed Charter Period in as good, clean and tidy condition as when delivered to the Charterer and with her inventory complete, to her designated berth at Largs Yacht Haven or whichever other convenient place as may be notified to the Charterer by either the Owner or SeaSpray. If the Charterer fails to re-deliver the Yacht at the time and/or place agreed, he shall be liable to pay to the Owner through SeaSpray, a sum equal to twice the pro-rata daily Charter Fee for every day or part of a day by which re-delivery is delayed. The Charterer’s obligations under this agreement shall otherwise continue in force and he shall remain bound by those as if the Agreed Charter Period had been extended by mutual agreement, until eventual re-delivery of the Yacht.

Important: These Conditions form each part of each